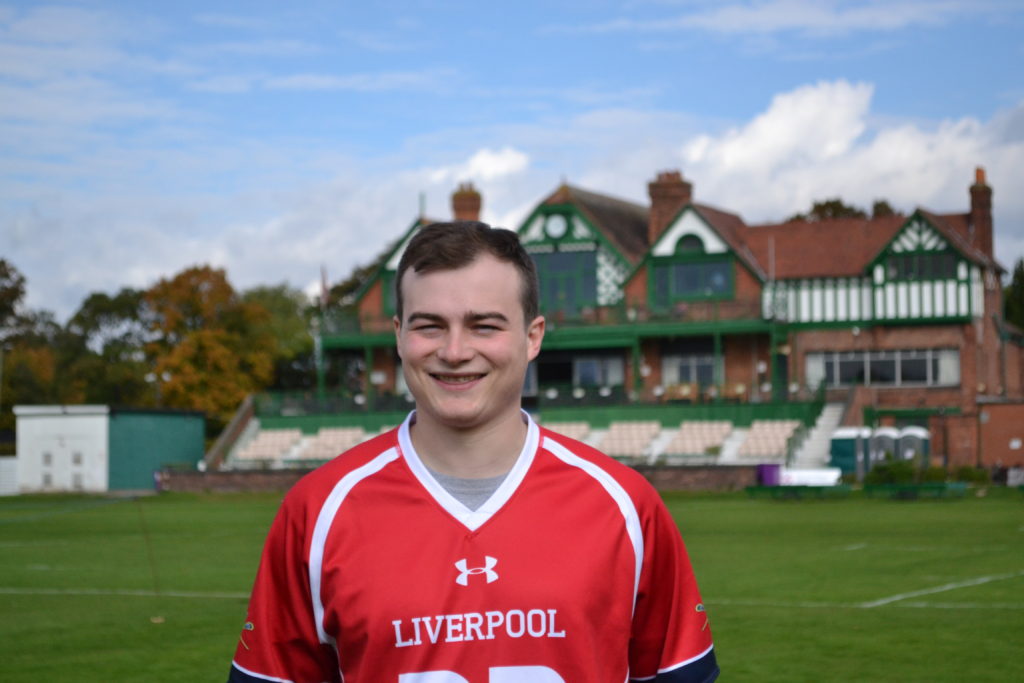 Liverpool hosted Wilmslow in a match that could have seen the merseyside club secure a strong position at the top of the table before facing off against league strugglers Stoke.

Unfortunately the Liverpool team started slow in defence and went on to concede a quick two goals. The Livepool attack meanwhile started lively but could not find that killer touch to capitalise on opportunities. This continued into the second half with the defence making glaring mistakes and the attack becoming more ragged to leave themselves with a mountain to climb at half time and the score 4-1 to Wilmslow.

After a frank discussion, the men in red regrouped and set about their task to reel Wilmslow in. Two quick goals in succession for Liverpool were met by one fast break by Wilmslow before a final goal by Ming Trinh to give Liverpool a glimmer of hope with the score  6-4.

The fourth quarter became a tight affair, with both sides looking to shut up shop at the back. Liverpool desperately sought a breakthrough, and it finally came through from another Trinh goal. Unfortunately, overzealous defence play from the restart saw Wilmslow immediately capitalize and restore their two-goal lead with less than 10 minutes to play. The Wilmslow defence managed to dig deep and held firm till the end and the game ended 7-5 to blow the group wide open.

An opportunity missed, and a match that could easily have been won had Liverpool managed the game as they did against Cheadle Hulme, but there will be more than one opportunity to top our group this season, and we will learn from this defeat.

Man of the Match goes to Sam Miles for winning every face off and executing his gameplan, even if no one else could :-s